Oxygen (O2) is one of the main components for air and occurs normally at 20.9% in the atmosphere at sea level. The Oxygen in the air is mainly produced by algae and plants. Oxygen is essential for life, particularly human life. The measurement of O2 as a percentage can be misleading. For example there will be higher atmospheric pressure and therefore more O2 at sea level than at the top of mount Everest where the pressure is lower, however the Percentage of O2 in both cases will be the same. It will however be much easier to breath at sea level that at high altitude on Everest. This demonstrates that our bodies donâ€™t respond to the percentage of O2 but rather to the partial pressure present. that might sound complicated but in simple terms if there is more pressure in the air we breath then there is more Oxygen. Conversely less pressure is less Oxygen. So clinically physicians, mountaineers and divers for whom Oxygen takes on special importance talk about Oxygen partial pressure rather then its percentage.

O2 molecules in themselves are not a problem however as they collide in gas mixtures they produce O2 radicals. An O2 radical will quickly bind to the next nearest molecule and in doing so will change or damage the molecule.

If the Oxygen level or pressure is too low we asphyxiate and quickly and die. Typically at sea level 12% or lower concentration.

If the O2 level or pressure is too high then the level of O2 radicals rapidly damage cells resulting in blindness, seizures, respiratory distress and bleeding. Typically at sea level 45% or higher concentrations. This is the reason Oxygen therapy in hospitals can be controversial and should only be short term.

Higher than normal Oxygen levels will also greatly accelerate fires and explosions so it is normal to alarm at levels above 23% at sea level.

PGas-21 TGas-1031 Oxygen Detectors will respond to changes in Oxygen partial pressures to alarm at low or high levels. These sensors are not compensated for altitude or pressure changes and so need to be calibrated correctly. 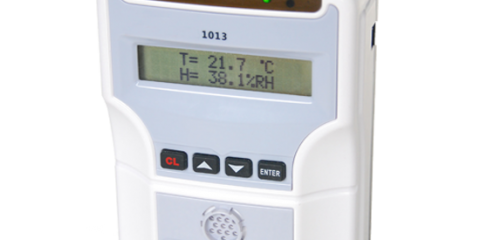 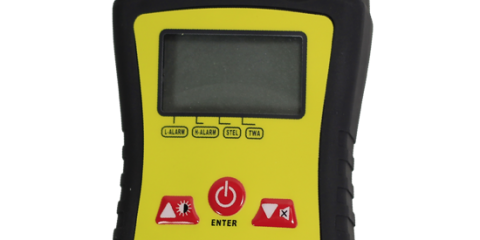 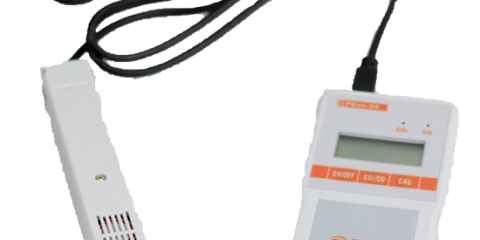 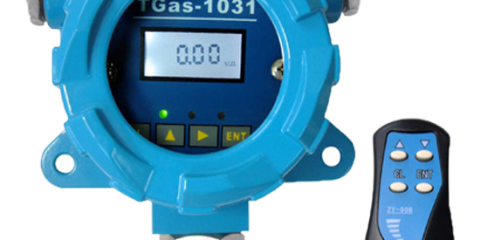